If you know that Caillou comes on before Berenstain Bears during “The Goodnight Show” and if you know that the co-hosts of said show are Nina and Star, then you (undoubtedly) have a Sproutlet living in your home!  We don’t watch Nick Jr. or even the Disney Channel, for us it’s all about Sprout!  Being the obsessively-crafty momma that I am, it was only natural (and about time) that I endeavored to make Kysen a birthday card to (hopefully) be read on “The Sunny Side Up Show.”

Seven months pregnant and insanely dedicated to this cause, I set-out to get our “shout-out” on TV!  I’m happy to report that we indeed made it on the air and Kysen’s hooting and hollering when he saw it on TV made it all worth it (see video clip below)!  Here are my bits of advice to help get your child’s birthday card on Sprout TV!

First things first: If you haven’t already, get your butt over to SproutOnline.com and read up on birthday card submissions.  If you’re up for the creative challenge, print out the entrant release form and stick that puppy on the fridge as a reminder and motivation that you WILL get your card on TV (positive vibrations people)!  Now, follow these tips and let us know how you fare!

Sprout states that cards must be received at least 2 weeks before your child’s birthday to be considered.  I wanted to ensure success, so I aimed to have my card mailed in one month before Kysen’s birthday.  In actuality, I got it in just over three weeks before his birthday because I underestimated how much time it would actually take me.  Um, hello!  We have kids to raise here!  So, get started early!  It took me about 2 1/2 weeks to get the card made and in the mail; and trust me there were a few late nights sprinkled in there.

Size does matter!  Decide how you’ll be mailing the card before you get going.  Get the mailer first so you don’t go and make a ginormous card that won’t fit in any shipping envelopes and will require special handling and $30 in postage to get over to Fort Washington, PA!  Seriously though, have these small details worked out in advance so you won’t have to trim down your card at the last minute.  My card was on the smaller side of the cards I have seen grace the airwaves on Sprout.  I felt that, much like my wedding ring, the quality of the card would be more important than the size.  I concentrated on making an impeccable design and forgoing the 3×3 foot monstrosities that somehow make their way on air.

Sprout advises to stay away from white, orange, and pink papers, as those read poorly on air.  I went with a blue and green color scheme because I thought it would be a decent contrast with the red and orange colors of the Sunny Side Up Show’s barn.

I decided on a dual theme.  First, taking the advice listed on Sprout, I knew I wanted to use Sprout characters.  I also wanted to make something unique, that I hadn’t seen before.  I decided on a “Goodnight Show” themed card, using Nina, Star and Kysen’s favorite show’s from the nighttime line up.  I also thought that by doing a nighttime theme, the producers would have the card be used on the nighttime birthday spot (although that’s not how it ended up).  The second part of the theme was coloring book-inspired.  I have experience with coloring-book-style cards and used the same technique I did with my niece’s birthday card (take a look if you’d like to learn how).  You know how HGTV advises you sum up your style in two words so you can stay focused while accessorizing your guest room?  Well, mine was: “Coloring Book Goodnight Show!”  Me: Babe, does this read ‘Coloring Book Goodnight Show” to you?  Husband: Huh?

Honestly though, having a decently defined theme will catch the card-selector’s attention.  (Tangent and a word of advise:  Don’t wreck your brains trying to figure out the inner workings of the “card-selector!”  There were low times when I envisioned a slovenly and disgruntled college intern shlepping through submissions and accidentally spilling his caramel macchiato all over my card!  Just don’t even go there!)  Your theme will help you keep everything in the card relevant, not merely decorative, and it will also help you edit.  I’d err on the side of less is more.

First off, think of a witty opener.  Just like a joke to open up a public speaking gig, you need something to get attention and hype up the reveal of your little cutie.  Try to think of something relevant to your theme, show, or just Sprout in general to create some special anticipation in opening the card.  Going along with my Goodnight Show theme, I chose to use the show’s catch phrase, “Lucy, light the way!”

Don’t forget the heartfelt message!  This one is easy, just have your Kleenex handy.  And then, make that card “from” every conceivable relative know on both side’s of your child’s family tree!  I noticed that cards that were sent from about a million people seemed to be on air more than the ones form just mommy and daddy.  Throw in the names of your goldfish, your dentist and your former wedding planner–honestly, this is one of the most annoying aspects of the Sprout birthday card production.  Sure, it’s cheesy, but it works!  I was tempted to write “and from baby sister who is still inside mommy’s belly” but thought it a bit too much 🙂

TIP #5: YOU CAN’T CONTROL EVERYTHING

Who will read the card?  Sean?  Kelly? Denisha? Or that annoying new girl that I don’t like?  When will it air?  How many birthday card submissions will there be?  Are there more on Saturdays?  There are a million aspects to this that are out of your control.  Point in fact: Sean read Kysen’s card and pronounced his name totally wrong.  He called him KISS-IN, instead of KY-(like Hi!)-SEN.  Maybe the new girl could have done better?  Luckily, Kysen didn’t care, but this illustrates that there’s only so much you can do.

Then there’s the fear of rejection and the fact that they don’t send you your card back.  I ended up falling so madly in love with Kysen’s card that I almost didn’t want to send it in (fortunately I knew I had to or my husband would have killed me for using all of his babysitting hours in vain).  Just like when you don’t want to tell friends that you are starting a diet for fear of not succeeding (okay, I heard that on a Dr. Oz episode), the same goes when submitting a birthday card to Sprout.  Hey!  Why do you think I’m posting this AFTER it actually got on the air?

All of a sudden, when glittering the front of the card one night, I realized that it might all be for nothing.  For whatever reason that hipster college intern, who really couldn’t give a damn about my toddler’s birthday, might just toss my card to the curb and not even care that I bedazzled Lucy’s eyes with sticky-back rhinestones and had to use tweezers to place them on just right!  Bottom line: Know that sometimes good cards aren’t chosen and it could happen to you!  Didn’t Britney Spears get runner-up in Star Search?  Okay, bad example.  Just do your best!

Here’s the video of Kysen’s card being read by Sean on “The Sunny Side Up Show.”  You can hear Kysen hooting and hollering when he see’s it–sorry for the shaky footage, he jumped in my lap in the middle of shooting!

Please let us know if you submit a card for your child and any tips that you think could help other Sprout-loving mommas! 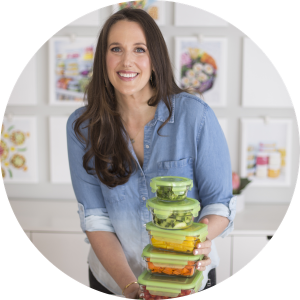 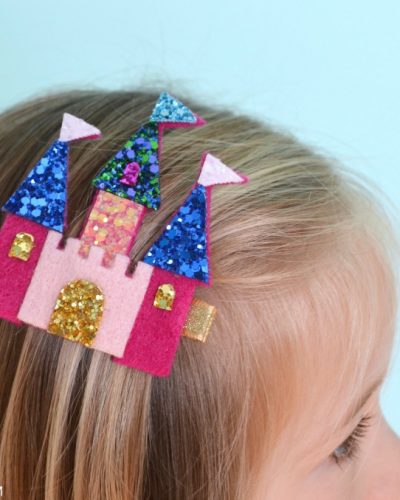 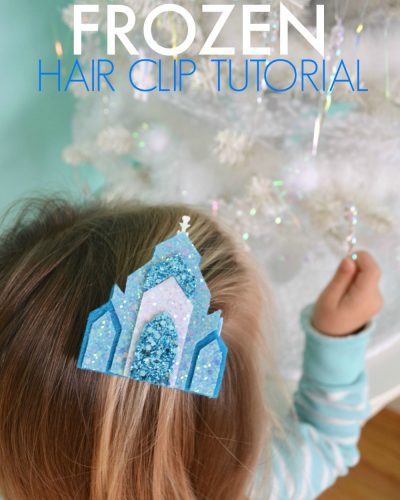 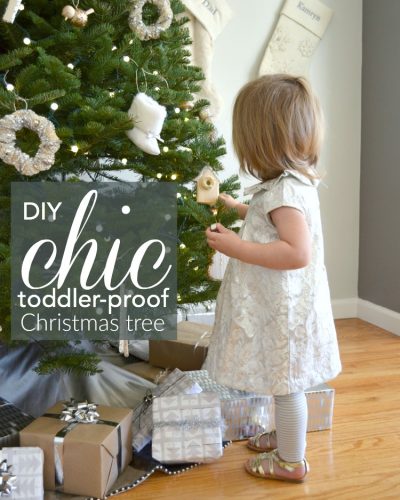 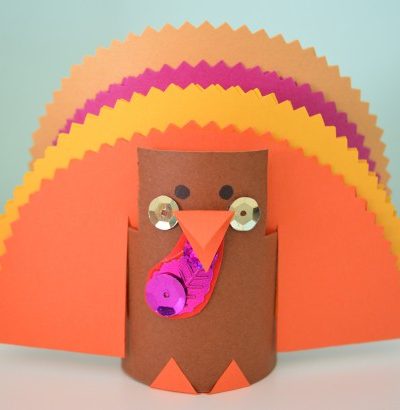 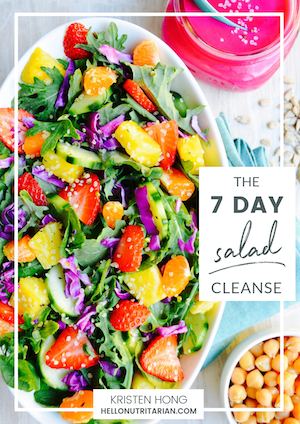 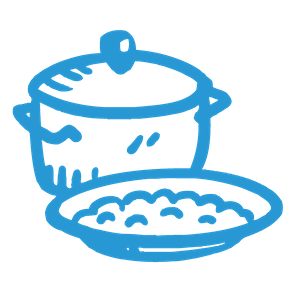 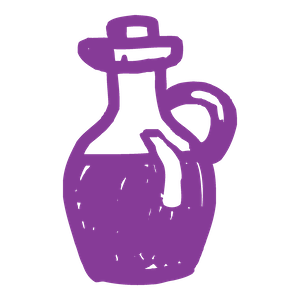 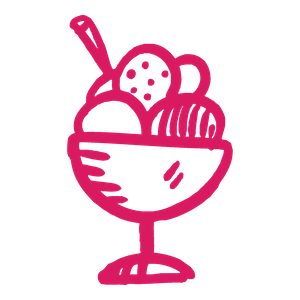 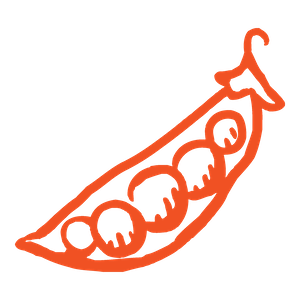 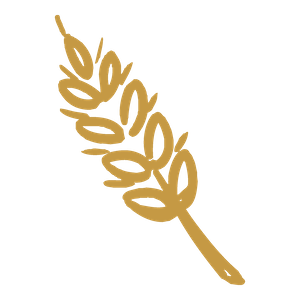 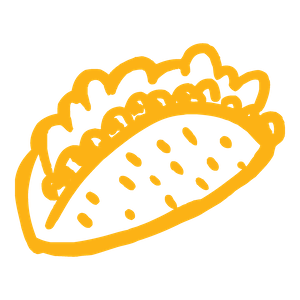 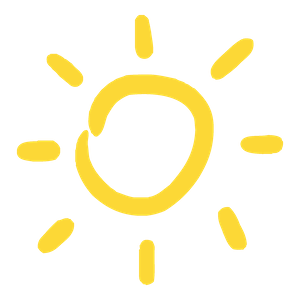 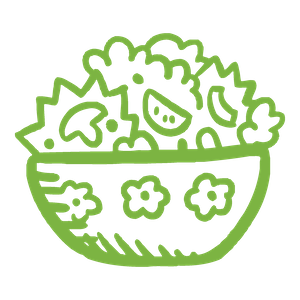 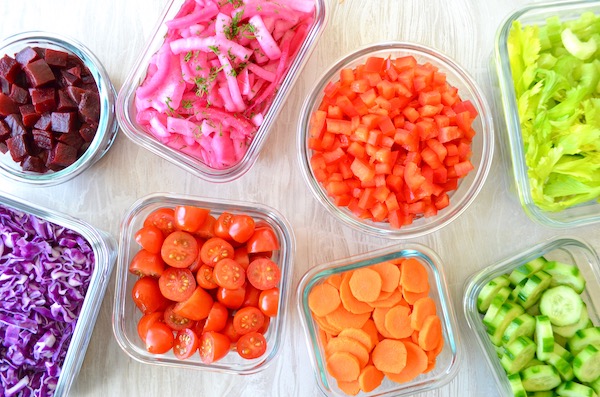